Barcelona thought a change in league would do Vermaelen some good. They shipped the player off to AS Roma this season on a loan deal with the option of a permanent purchase. But Roma also barely enjoyed the player, so they passed up the offer to sign him permanently. He is set to return to Barca this summer as he is under contract until 2019. END_OF_DOCUMENT_TOKEN_TO_BE_REPLACED Vermaelen featured just 11 times for Roma, starting six games. Outgoing Barcelona manager Luis Enrique signed the player from Arsenal for £15 million in the summer of 2014. He failed to make the team and injury crises disturbed his effort until he loaned out. END_OF_DOCUMENT_TOKEN_TO_BE_REPLACED

Indeed Thomas Vermaelen has suffered many injuries ever since he made a move to Roma and he feels that it is high time that he gets a good run in the team. END_OF_DOCUMENT_TOKEN_TO_BE_REPLACED

Despite this poor return, Vermaelen says that he is extremely happy with life in Rome. Hence, he would like to extend his stay with the Italian club. Barcelona are unlikely to be too worried about the latest comments by the 31-year-old, as long as they receive much of the £ 15 million paid to Arsenal in the summer of 2014. END_OF_DOCUMENT_TOKEN_TO_BE_REPLACED

After spending 5 years with Arsenal, Vermaelen joined Barcelona and injuries continued affected him as the Belgian player picked up a hamstring injury that left him off of the pitch for 4 months and many other physical problems have emerged which has only further increased his time on the sidelines. END_OF_DOCUMENT_TOKEN_TO_BE_REPLACED

To be fair, the former Arsenal defender is just back from a severe injury, and it is natural that he appeared a bit rusty in his performance. END_OF_DOCUMENT_TOKEN_TO_BE_REPLACED An Achilles tendon injury was blamed as the reason for the player managing only five appearances throughout the campaign. However, not many expected that this poor injury record to continue since the player had never encountered such a major problem previously in his career. It turned out to be a recurring issue with Vermaelen only managing 21 appearances in all competitions in his final season at the club. END_OF_DOCUMENT_TOKEN_TO_BE_REPLACED 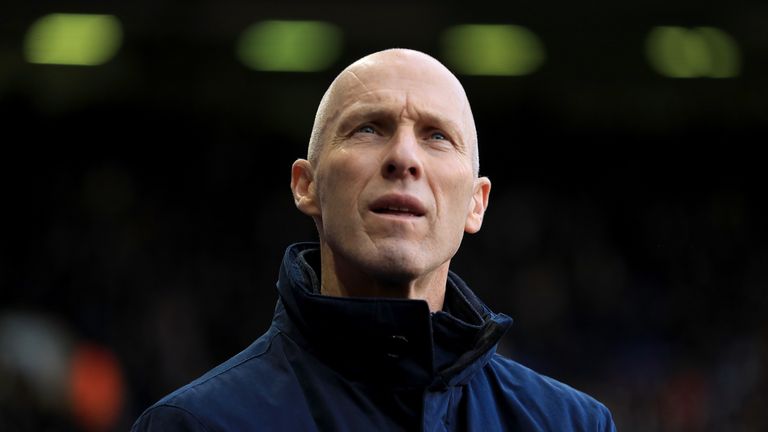 He said that he feels better and he wants to help the team win games. However, he admitted that the team is currently conceding too many goals and that it is important that they find a solution to this issue. He said that the team would have to learn how to defend collectively so as to reduce the amount of goals they concede. END_OF_DOCUMENT_TOKEN_TO_BE_REPLACED

Our essays are in reality customized mainly for you! Do you need to understand more about the quality of our paperwork? END_OF_DOCUMENT_TOKEN_TO_BE_REPLACED