Belgium international Toby Alderweireld has revealed that manager Jose Mourinho played a key role in convincing him to sign a new contract with Tottenham Hotspur. The versatile defender was initially expected to leave the north London side on a free transfer in the summer but he is now contracted to the club until the summer of 2023. 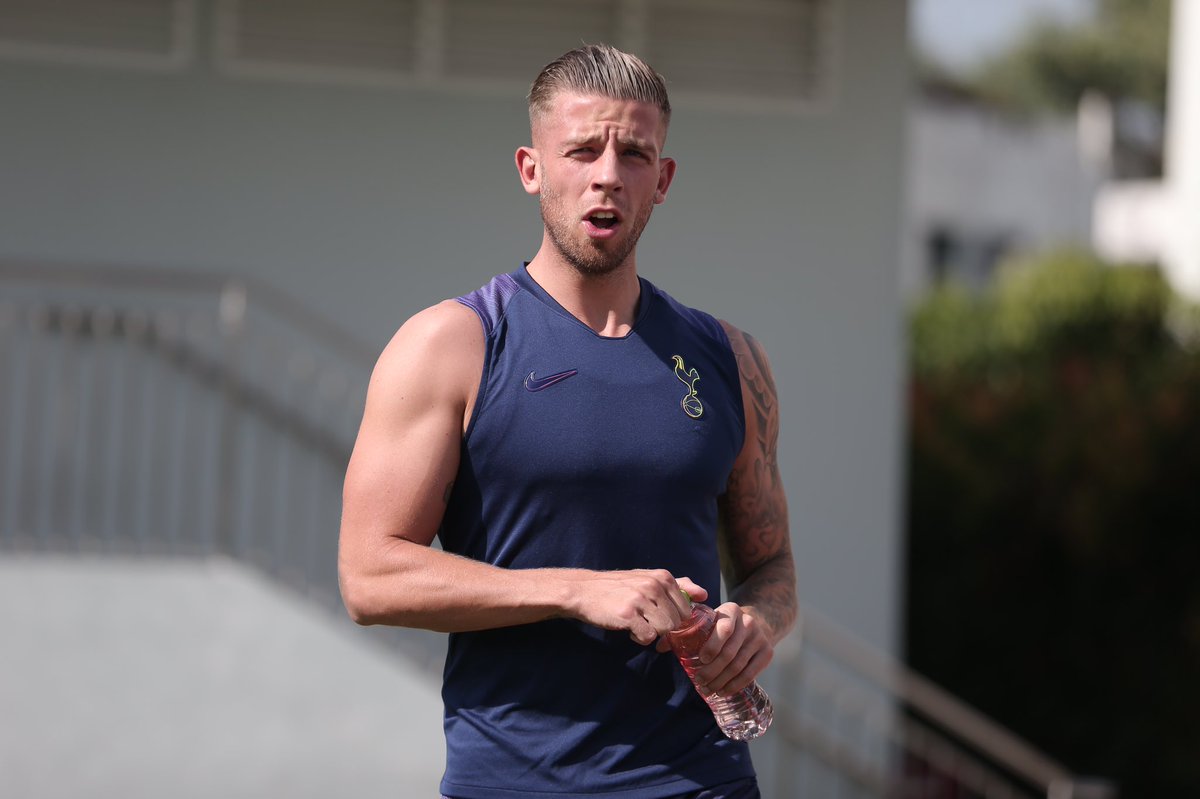 Speaking to The Mail, Alderweireld hailed the man-management skills of Mourinho and said that he was convinced with the approach from the Portuguese tactician. He added that he has always remained committed to Spurs and the same was the case when Mauricio Pochettino was at the helm earlier in the season.

He told: “For me Jose Mourinho is an unbelievable people-manager, someone who you want to travel eight hours by road to play on a Sunday after your son is born. That’s the feeling you get, the feeling I have for him. You don’t want to disappoint him. I guess it looks like I am happier now because the former manager left and I signed a deal. But I was happy back then as well. There were a lot of things going on behind the contract but I’ve always been happy at Spurs and will always do my best for Spurs.”

Tottenham have experienced a difficult second half to the campaign whereby they have fallen off from the quest for Champions League football. The Capital outfit were on a three-match winning run in the league between January and mid-February but the wheels have since fallen off with six straight winless games across all competitions.

During this period, they have picked up just one point from three league games and that has put them four points behind a potential Champions League spot. Of course, injuries have played a key part with the likes of Heung-min Son and January signing Steven Bergwijn ruled out for the rest of the campaign. Harry Kane is also sidelined until mid-April after a hamstring surgery.