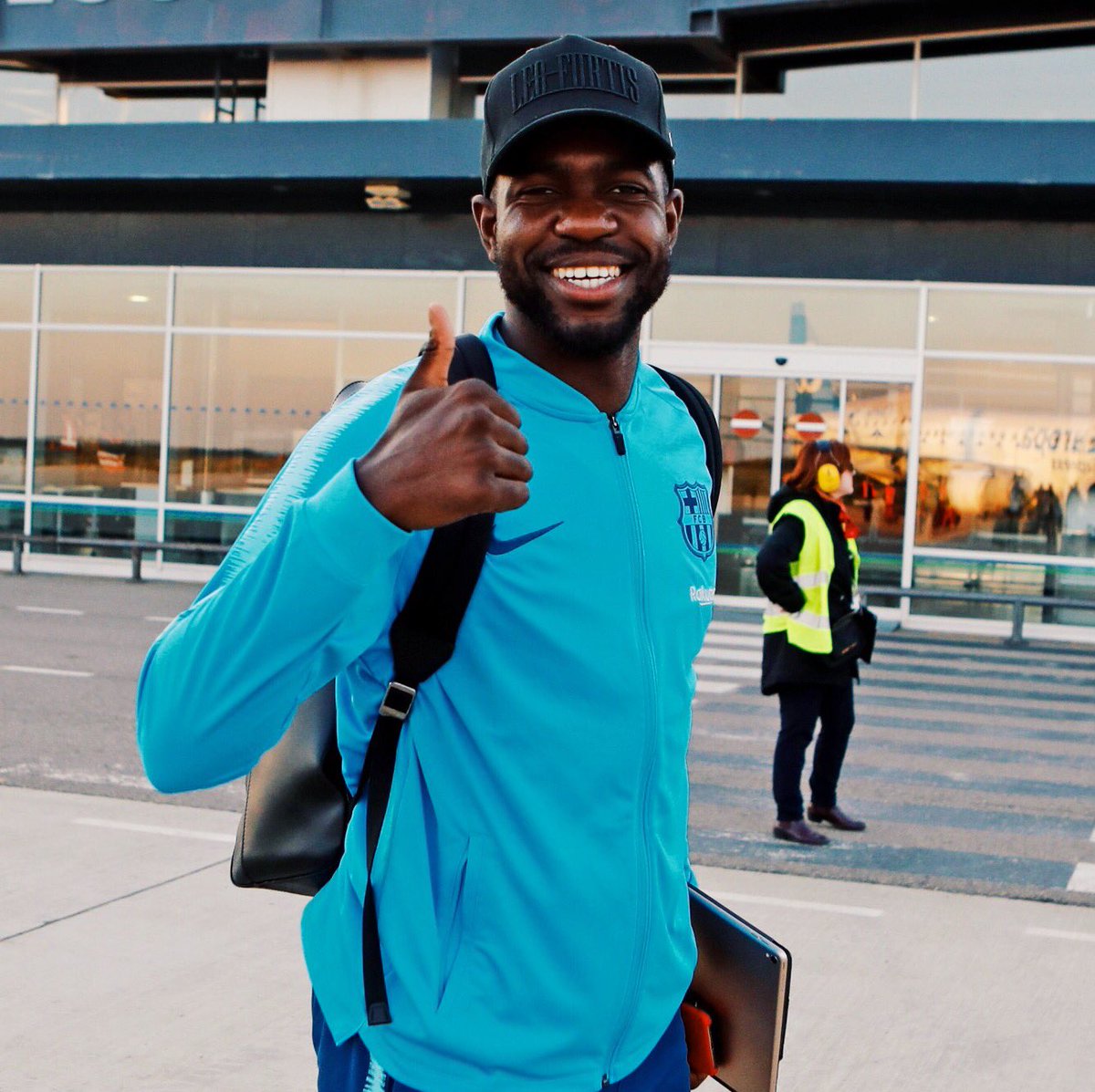 Since then, things have not gone as planned with Atleti failing to compete for silverware and this has recently spread the gossip that Griezmann could pursue a fresh challenge. Amidst this, Umtiti has clarified that the forward has no sort of concerns regarding his position and remains ‘very happy’ with the happenings at the club.
END_OF_DOCUMENT_TOKEN_TO_BE_REPLACED 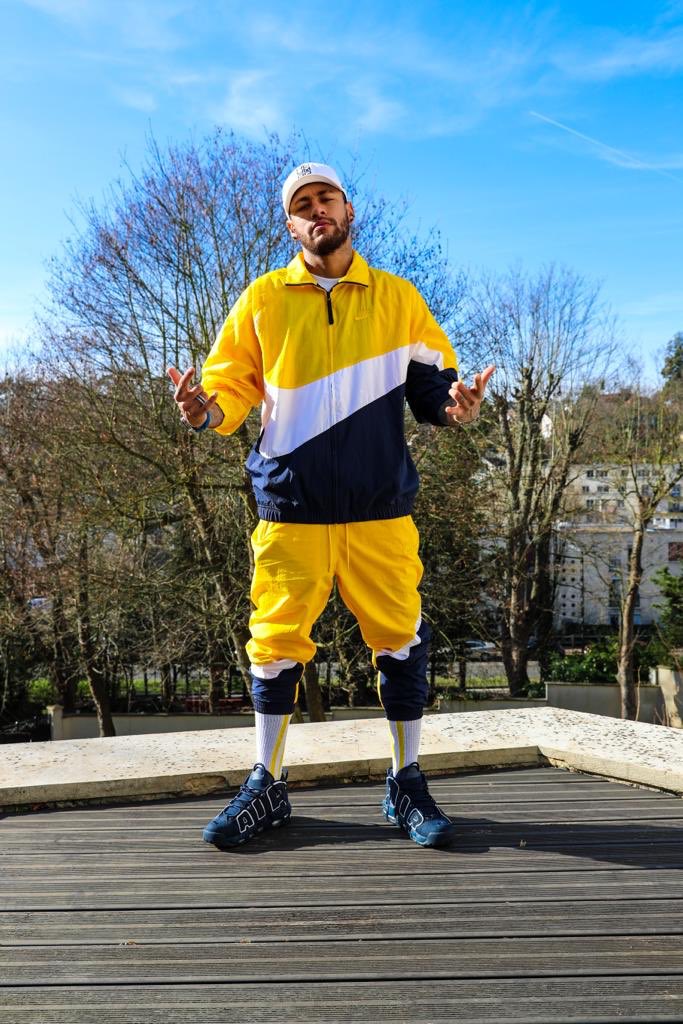 In a report covered by Sport, Neymar’s father has revealed that there has been no contact whatsoever with Barcelona regarding a probable comeback and the recent speculation over the same can be deemed false. He added that the Brazilian is content with the proceedings at Paris Saint-Germain despite experiencing frustrating injuries over the past two years.
END_OF_DOCUMENT_TOKEN_TO_BE_REPLACED 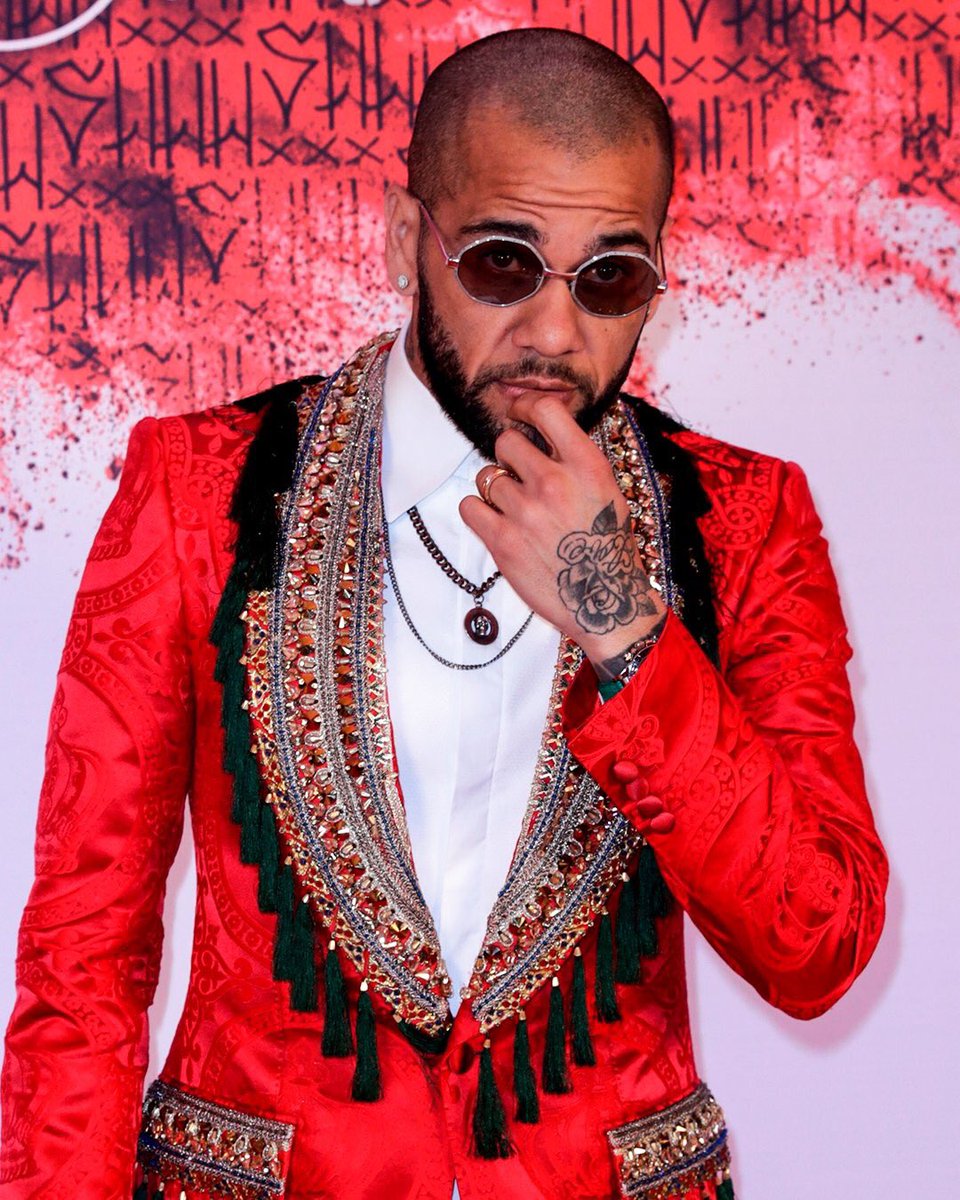 Speaking after the game, Guardiola spoke about the team’s desire to continuing winning with every gameweek and compared their ambition to Barcelona’s, he said: “The desire to want to do the best is incredible and similar (to that at Barca). For us to get 100 points, break all records and continue to push them and push them… these guys work a lot. The only way I know is the more you win, the more you have to work.”
END_OF_DOCUMENT_TOKEN_TO_BE_REPLACED

Sky Sports report Dharmesh Sheth has revealed that Arsenal remain in discussions with Barcelona regarding a potential loan move for Denis Suarez. The Spain international has already been deemed surplus to requirements by the Catalan giants after managing under 20 minutes of league action during the course of the current campaign.

Speaking on The Transfer Talk Podcast, Sheth has acknowledged that the Gunners are maintaining the interest in the former Villarreal man and they are hopeful of finalising a loan move. However, Barcelona are unlikely to accept to the agreement unless the Gunners include an obligatory buy option for the versatile midfielder.
END_OF_DOCUMENT_TOKEN_TO_BE_REPLACED 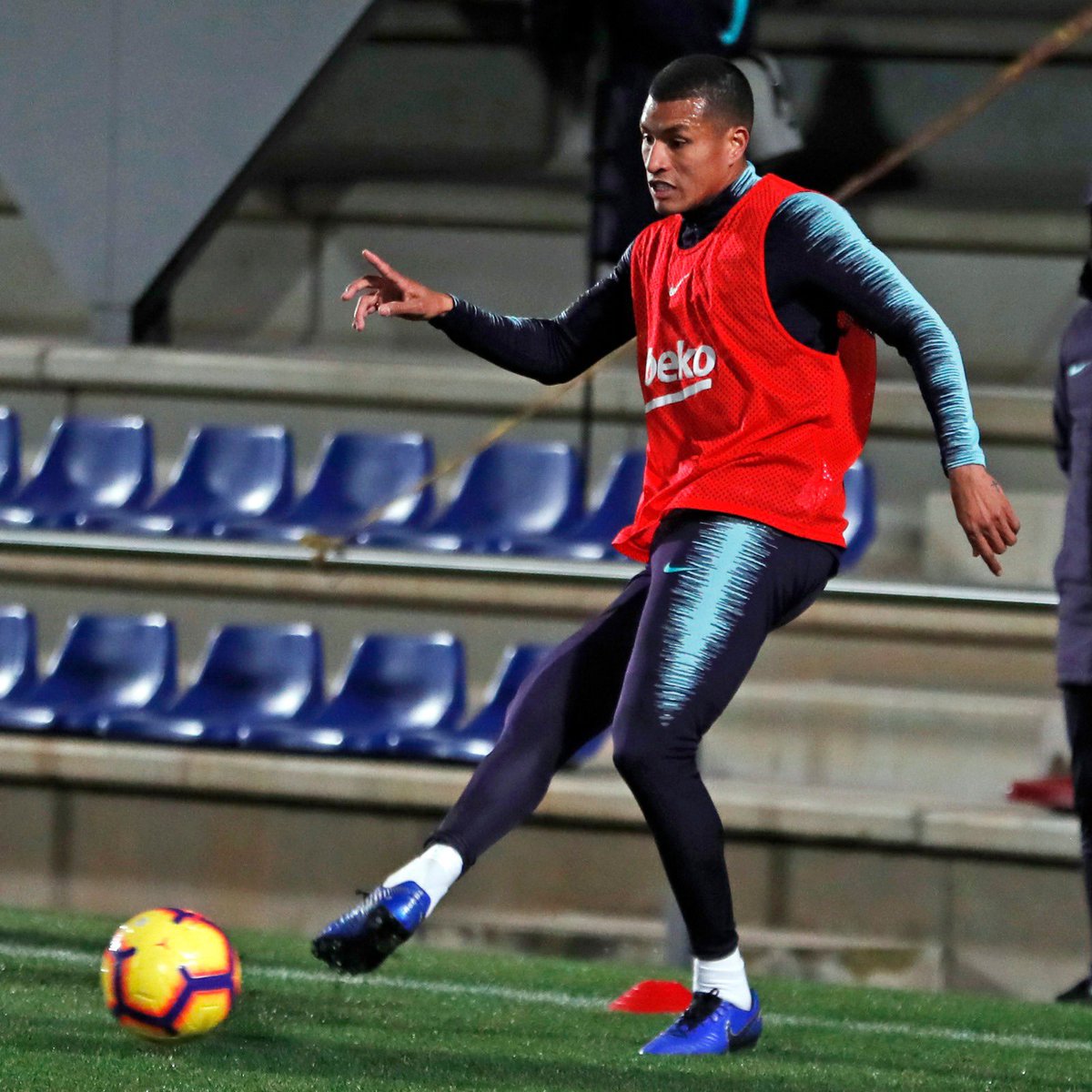 “FC Barcelona and Valencia CF have reached an agreement for the transfer of Jeison Murillo on loan for the remainder of the 2018/19 season. The agreement includes a purchase option worth €25m. The presentation ceremony is scheduled for next Thursday, December 27. Details forthcoming,” a statement on the club’s official website read.
END_OF_DOCUMENT_TOKEN_TO_BE_REPLACED

Barcelona legend Xavi Hernandez does not fancy the prospect of Neymar making a sensational comeback with the Catalan giants. The Brazil international made the switch to Paris Saint-Germain from Barcelona on a world-record £200m fee last year and the move was certainly not taken lightly by the Blaugrana faithful in the lead up to the departure.

Neymar has since won plenty of domestic silverware with the French heavyweights but there has been regular speculation that he remains unsettled and would fancy a comeback with the Blaugrana. When asked on the same, Xavi suggested that he does not see any chances of that happening after the way the attacker pushed through his exit from the Camp Nou, he said:”I don’t see it. I don’t see it. I also think it didn’t work out well, I don’t see it in any way. I read a lot of press because I’m up to date with everything football, but I see zero chances that Neymar can return to Barcelona.”
END_OF_DOCUMENT_TOKEN_TO_BE_REPLACED 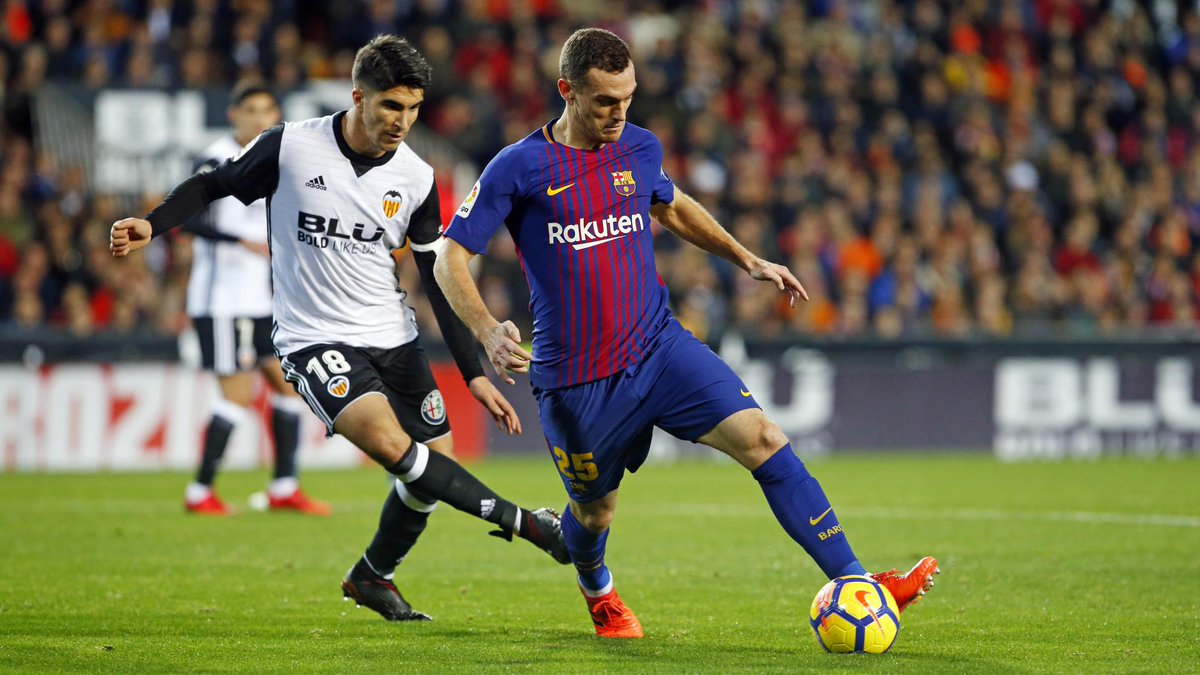 It’s not that Vermaelen has had a complete horror run at Camp Nou. He has not established himself as a regular starter, but whenever he has got an opportunity as a back-up, he has been decent. But he hasn’t had as much success as he would have liked to. END_OF_DOCUMENT_TOKEN_TO_BE_REPLACED 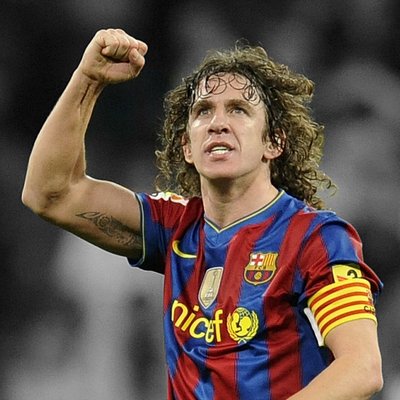 Speaking to Mundo Deportivo, Puyol highlighted that Dembele is still at the beginning of his professional career and the emphasis is on him to take the right step towards succeeding with the Spanish champions, he said: “He is a young player, I am not in the dressing room and I do not know the day to day, but we must try to help him. It is not easy to adapt to the philosophy of Barca that everything is so media, that you arrive late to training and it seems that the world is over. He has good teachers next door, people who will help him for sure, but it also depends on his attitude. It is important that he reflects and thinks where he is, that he takes advantage of these opportunities.”
END_OF_DOCUMENT_TOKEN_TO_BE_REPLACED

Speaking to reporters, Vermaelen highlighted that the midfielder is a good player and needs more games before completely coming to terms with the tactical nous at the club, he said: “Arthur is a good player and of course he needs more games to adapt to the club and style. But his start has been incredible, he has all the battling skills and the technical ability to go right to the top.”
END_OF_DOCUMENT_TOKEN_TO_BE_REPLACED

Speaking after the game, Ter Stegen admitted that Messi always turns up for the La Liga holders and nobody can compare him with any other player. However, the shot-stopper wanted respect for the other players within the squad and insists they were equally influential towards the final result on the night, he said: “Lionel Messi always turns up for us, everyone knows his level and nobody can compare to him. But while Leo always is fantastic, there are ten other players in our team who helped us in this victory too, we are a team and not just one individual.”
END_OF_DOCUMENT_TOKEN_TO_BE_REPLACED