Real Madrid manager Zinedine Zidane has confirmed that Eden Hazard won’t recover from an ankle problem in time for the Spanish Super Cup next week. The Belgium international picked up the setback during the Champions League group stage clash against Paris Saint-Germain in November and he has since missed seven games for the club in all competitions including the El Clasico against Barcelona. 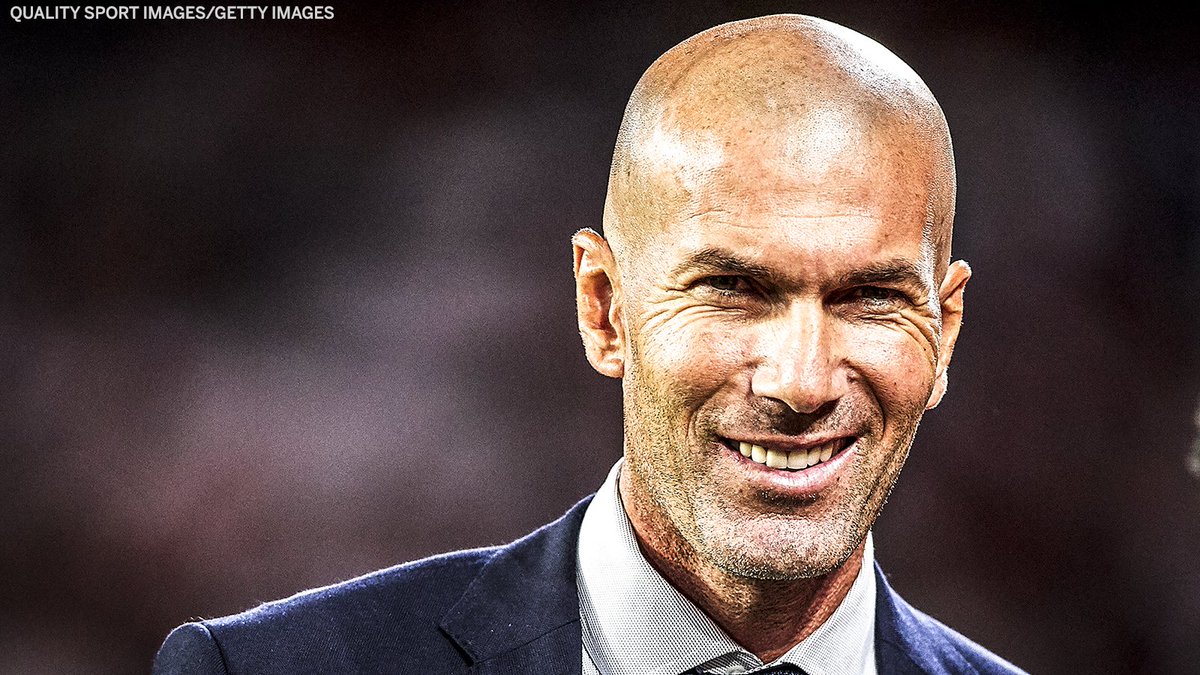 Los Blancos recently returned to winning ways in La Liga with a 3-0 thumping of Getafe on the road and prior to that game, Zidane cleared that Hazard won’t be travelling to Jeddah for the new version of the Spanish Super Cup, he told: “He’s 100 per cent out of the Super Cup. He’s not travelling and at the moment he’s in a normal process of recovery. I hope that just after the Super Cup, bit by bit, we could see him with us again.”

Hazard has endured a frustrating spell since his club-record move from Chelsea over the summer and he has contributed just one goal and two assists. As a result, there is a genuine sense of frustration among the fans but Zidane has talked positively about the Belgian and believes the attacker should contribute regularly once he gets into the groove.

Los Blancos are currently within goal difference off Barcelona in the league after the latter dropped points against Espanyol away from home. They are now scheduled to make the trip to the Middle East where they are set to face Valencia during the semi-final of the Super Cup. Barcelona will take on Atletico Madrid in the other semi-final and there remains the prospect of another El Clasico in the same of less than one month. The previous El Clasico ended in a 0-0 draw. Real Madrid surprisingly were the better side compared to the Blaugrana at the Camp Nou but they could not find the breakthrough past goalkeeper Marc-Andre Ter Stegen, who was solid on the day.