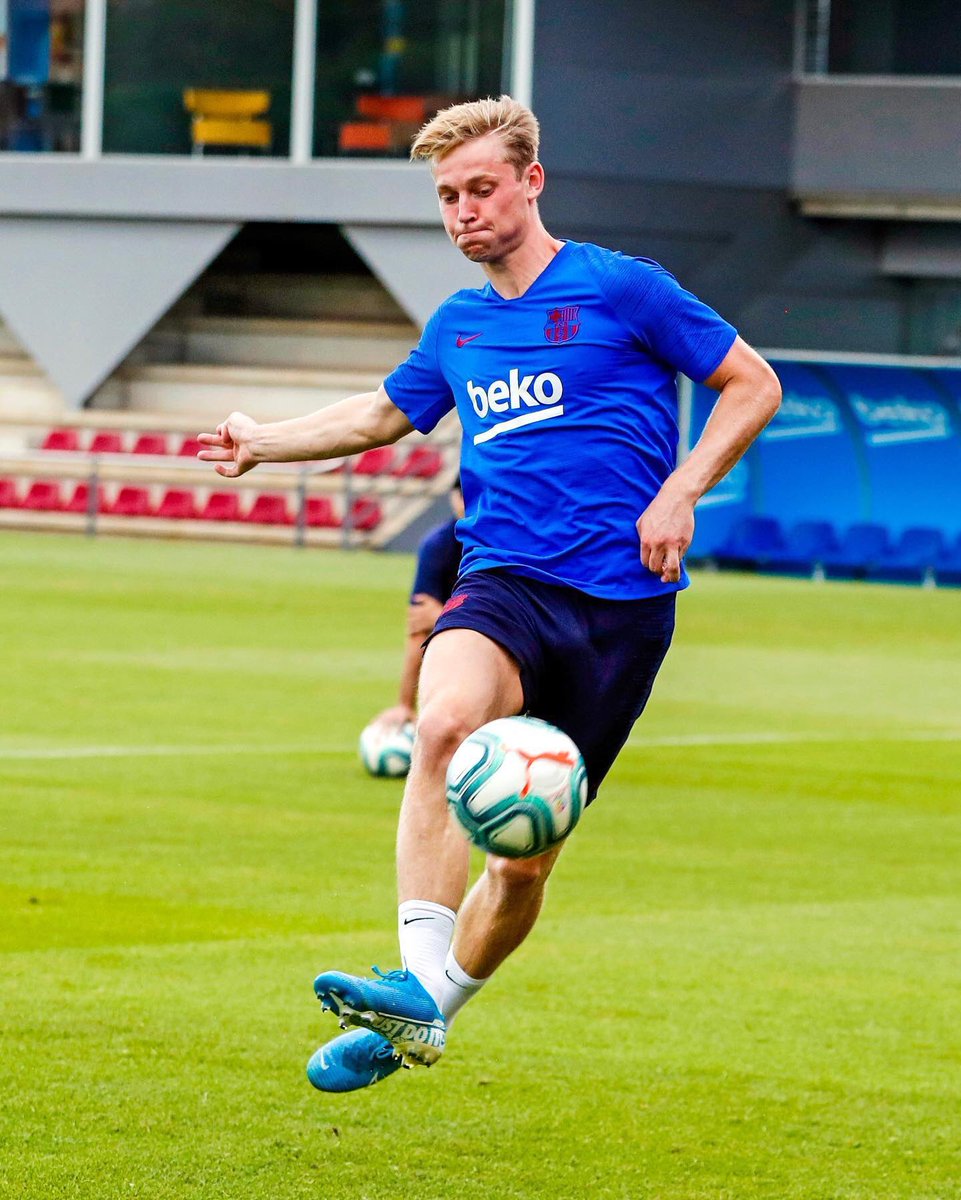 Earlier last month, Ajax manager Erik ten Hag confirmed that Donny van de Beek had been tempted by the challenge presented from Los Blancos and the midfielder has since acknowledged that he has begun discussions with the Madrid giants. Still, the move has yet to be made official and the next few days should provide the idea whether a transfer agreement can be reached.

Meanwhile, Ajax performed above their expectations last season as they won a domestic double as well as reach the semi-final stage of the Champions League. A repeat of the same seems unlikely with the departure of key players but they have recruited a few young talents to reinforce the squad for the current season.