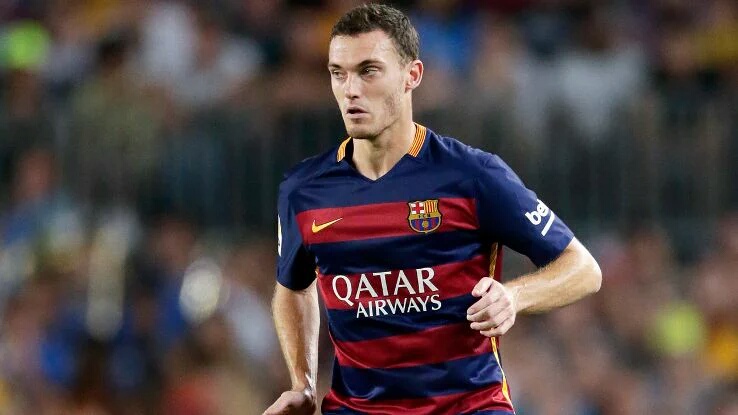 Despite this poor return, Vermaelen says that he is extremely happy with life in Rome. Hence, he would like to extend his stay with the Italian club. Barcelona are unlikely to be too worried about the latest comments by the 31-year-old, as long as they receive much of the £ 15 million paid to Arsenal in the summer of 2014.

Vermaelen spent 5 seasons at the Emirates stadium. Even though he was extremely influential in his first few years at the club, he has only managed to make 21 appearances in his last two seasons. Such has been the nature of his struggles with regard to injuries. In his five years at the Emirates stadium, Vermaelen managed to make more than 45 appearances only once – in his first campaign.

“I want to feel good and stay at Roma for a long time. I intend to show what I can do in this shirt, it’s time to prove who I am after so many problems. Playing for Roma would also help me for the national team in the season before the World Cup,” said the 31-year-old. Vermaelen has a contract with Barcelona until the summer of 2019.