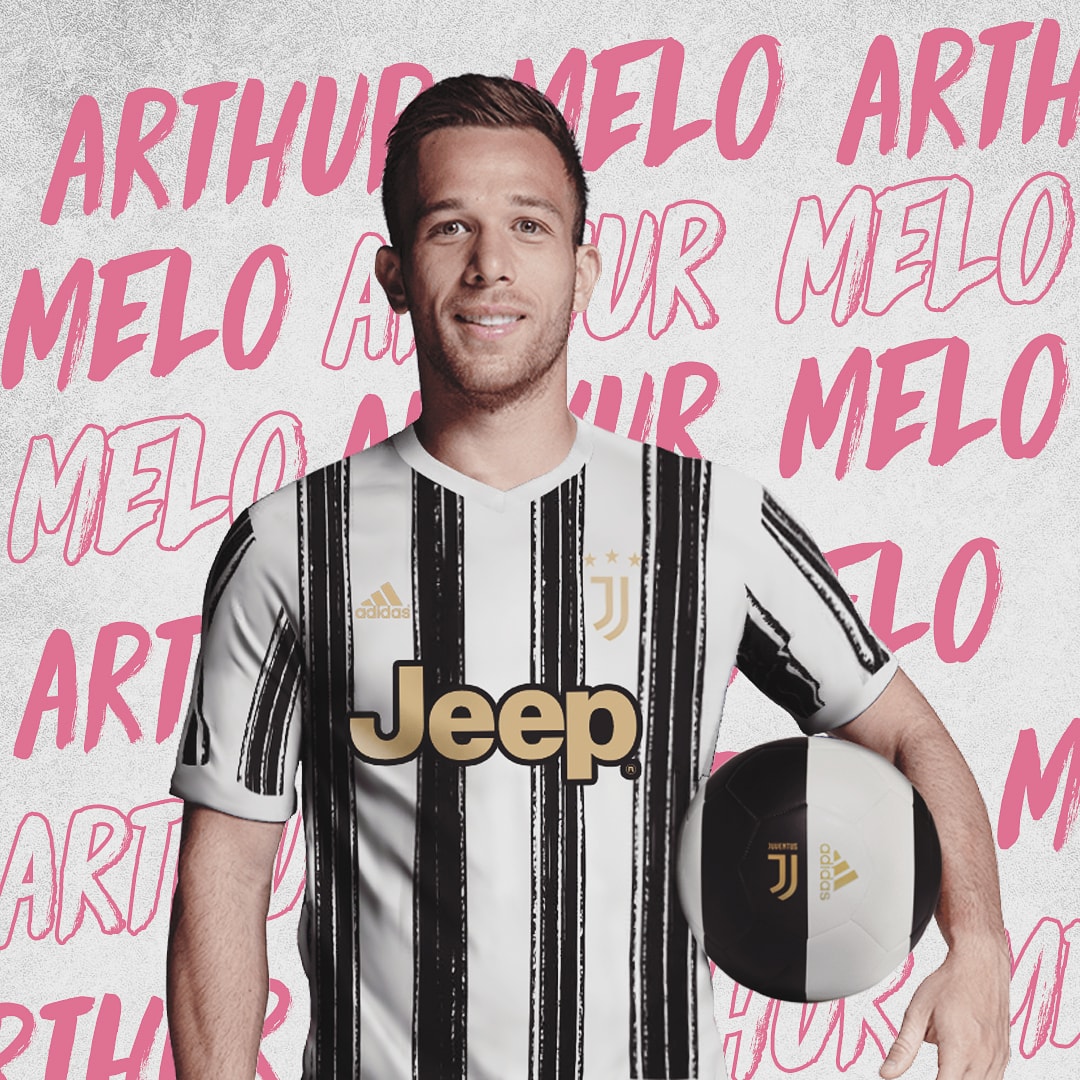 The 25-year-old moved to Italy in a £61 million deal in the summer of 2020, one that saw Miralem Pjanic go in the other direction. To say that stunning swap deal has not worked out for anyone would be an understatement.  Pjanic was on the move again after the most forgettable of debut seasons at the Camp Nou.

Arthur, meanwhile, has been restricted to just one Serie A start since the appointment of Max Allegri as Pirlo’s successor.  That is despite the fact that Juventus are hardly overloaded with top-quality central midfield options. Calciomercato claim that Paris Saint-Germain and Sevilla have expressed an interest. As have an Arsenal side who should have few problems matching Arthur’s £90,000-a-week wages.

WHERE WOULD ARTHUR FIT IN UNDER ARTETA?

Form and fitness have deserted Arthur in recent seasons. But it should not be forgotten that, only a few years ago, he was viewed as one of the game’s most exciting young playmakers; a potential successor to Xavi at the Camp Nou. If Arthur can rediscover that form, and put those injuries behind him, there’s no reason why he cannot make up for lost time at Arsenal, PSG or Sevilla.