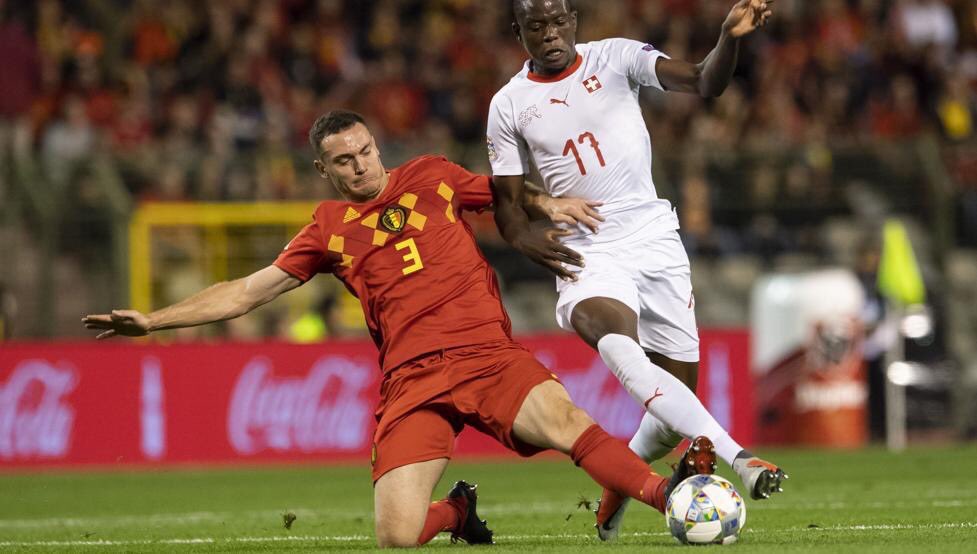 Vermaelen was a youth international for the Belgium national team before he was called up to the senior team. He had previously represented his country at the European u-19 Championships and the European u-21 Championships. His first taste of senior team football came against Luxembourg in March 2006 at the age of just 20. Over three years down the line, Thomas Vermaelen was made the captain of the team just before the South Africa 2010 FIFA World Cup qualifiers against Turkey and Estonia in the European section. He was named the skipper on October 8, 2009. Thomas Vermaelen was a key player for Belgium during the qualifiers for the World Cup in South Africa, but he could not guide his team to the tournament proper after finishing fourth in their group.

Thomas Vermaelen scored his first goal for Belgium via a close range finish from an Eden Hazard cross during the international friendly clash with Hungary on November 14, 2009. He was part of the squad to the 2014 FIFA World Cup tournament on Brazilian soil.

In Brazil, Vermaelen was benched for the first group game, a 2-1 win over Algeria. He was selected to start the second group game against Russia in place of Jan Vertonghenat left-back and he played just 31 minutes before suffering an injury.Vertonghen immediately came on in his place.