Barcelona goalkeeper Marc-Andre Ter Stegen has praised the professionalism of goalkeeper Jasper Cillessen following his departure from the Catalan giants. The Dutchman spent the past three seasons with the Blaugrana but he was largely the back-up shot-stopper with Ter Stegen commanding the regular role between the sticks for the league and European duties. 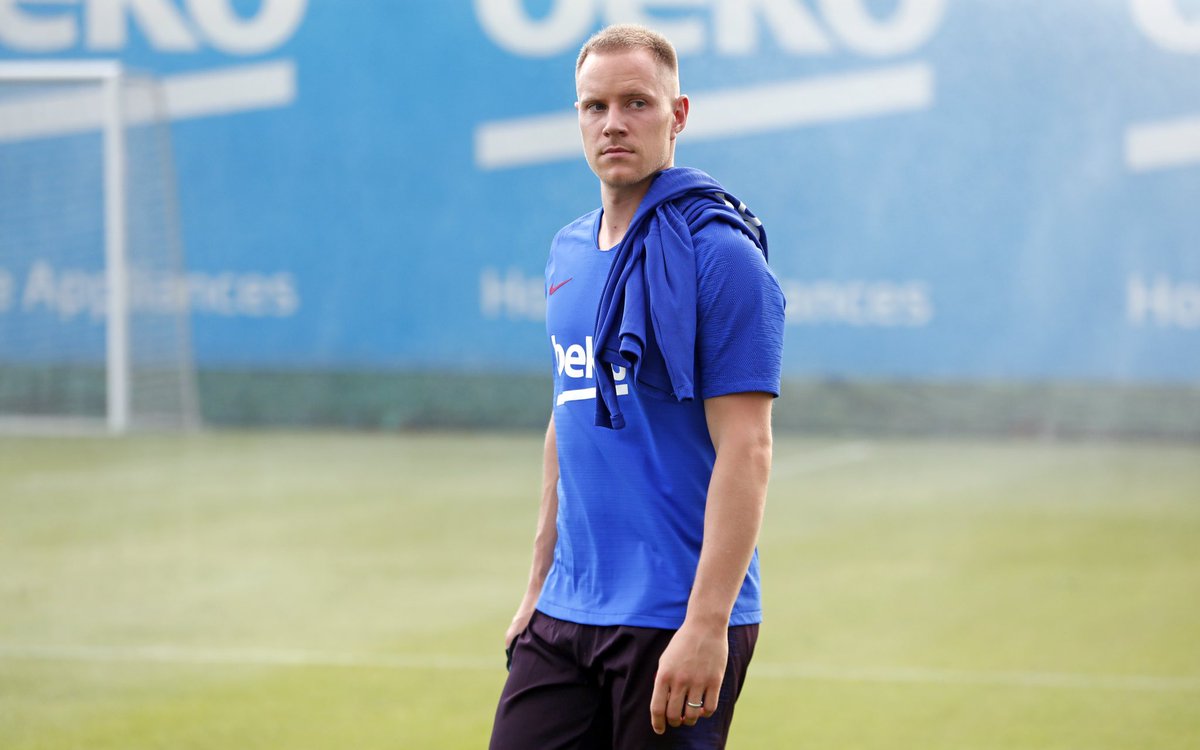 A tweet on Ter Stegen’s official Twitter account read: “A serious professional, good teammate and friend. I enjoyed working together these past 3 years with you Jasper, always hard work and successful memories. Good luck with your new challenge and I look forward to playing against you next season.”

Cillessen had made it clear that he would be leaving the Catalans at the end of the season, but he had expressed a concern that the club may not accept anything less than £52m to sanction his sale. However, they appear to have eventually accepted to lower the valuation and reports claim that Valencia have paid up a fee of around £31.5m for the former Ajax man.

Meanwhile, the La Liga champions are expected to recruit a new back-up goalkeeper after the departure of Cillessen and reports have claimed that Neto could be the choice. The Brazilian is set to drop down the order after the arrival of Cillessen at Los Che and he could be tempted to accept a bigger challenge with the Blaugrana this summer.

Barcelona have made two signings for the summer with Frenkie de Jong and Emerson joining them from Ajax and Atletico Mineiro respectively. They are likely to continue the spending spree with the focus on the attack and Antoine Griezmann could be one of those making the move to the Camp Nou from Atletico Madrid. Griezmann has already confirmed that he would be leaving Atleti during this summer’s transfer window.