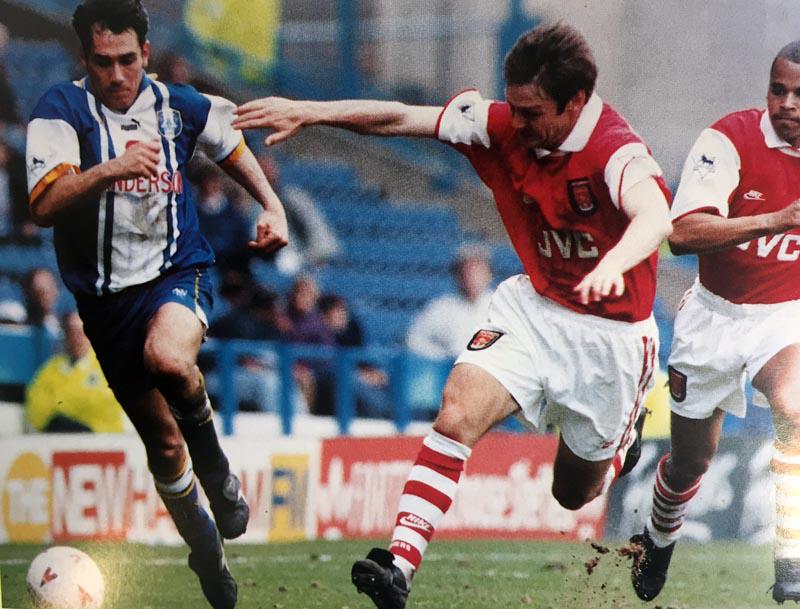 The Leeds United central defensive star is under the radar to being called up to link up with the Portugal national team and it’s pretty much a decision that would definitely not sit well with Degryse, who has said that former Arsenal defender Vermaelen would be a better option anytime any day over Strujik.


Pascal Strujik is eligible to play for Belgium and Roberto Martinez; the head coach of the country’s national team has admitted that they may have to call up the defender to link up with his compatriots at their camp. The Leeds United commanding center-back is also passed fit to represent the Netherlands, but he is yet to decide which of the two countries he will be picking as the team he would be representing in his international career.

Former Belgium defender Degryse has now disclosed in a recent interview that it will be too soon for Roberto Martinez to call up Strujik to link up with the Belgium squad and that he should instead allow him more time to play more games and have more experience under his belt.

Speaking on Playsports, Degryse said the defender does not have a cool head yet and will be a big gamble if he is given the opportunity to represent the Red Devils. He then said instead of calling the Premier League defender to play for Belgium, he would rather opt for former Barcelona and Arsenal defender Thomas Vermaelen who he believes already has enough games under his belt. He also added that Vermaelen already has enough experience at the highest level and would be a better fit for the squad.